Proceeding #1: The Future Was Made of People 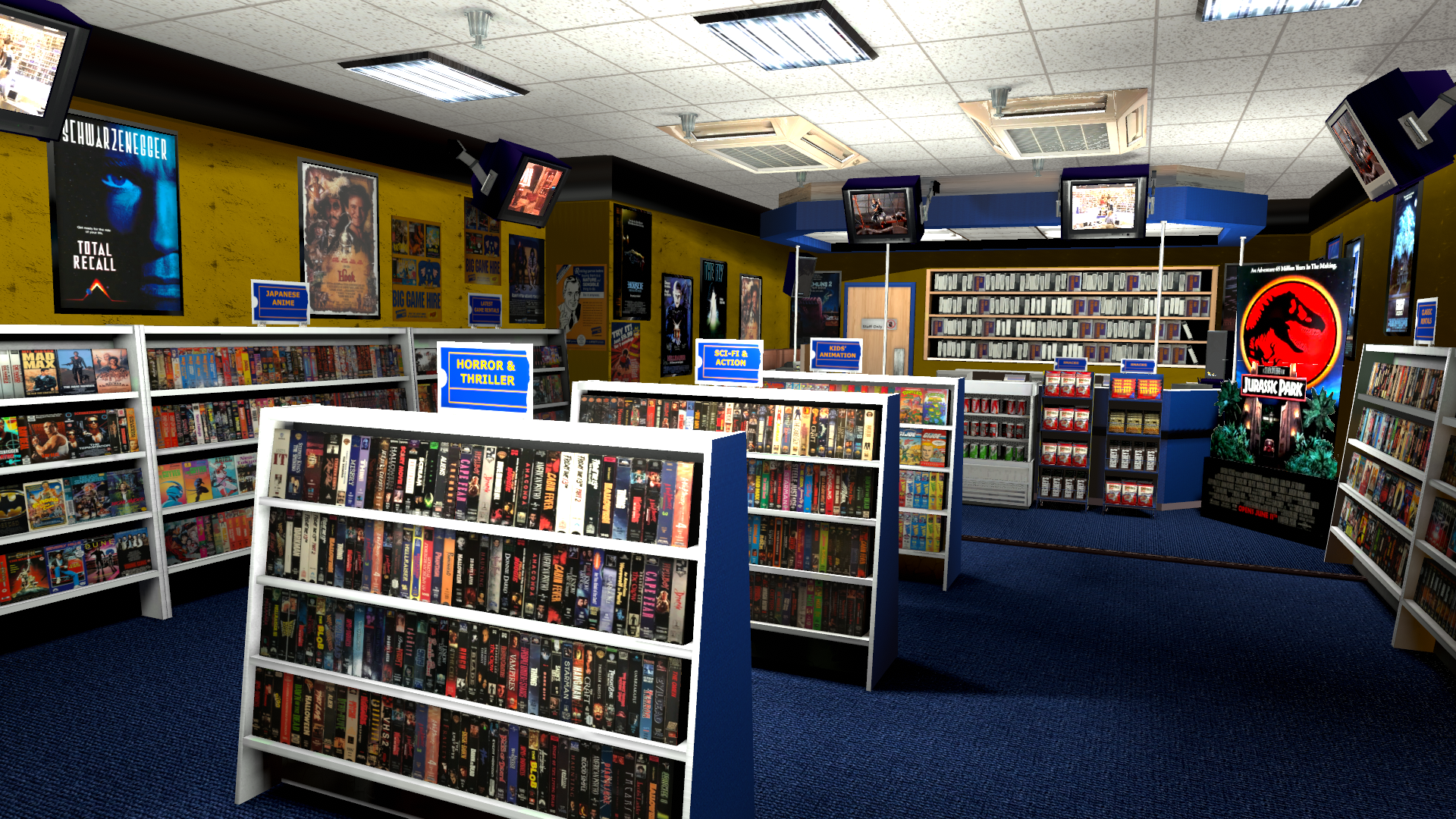 Somewhere, in a Bay Area storage locker from the mid 2000s, is a portrait of a social network. As each year grinds relentlessly on, this mirror-network connects loved-ones to those they miss and helps us remember those we've lost. It consists of videos and photos of kids growing up, family adventures, shared culture and memory, recipes and jokes and quips and love. Longing and tiny, delicate threads of connection that impossibly survive being compressed and shot across a repurposed military network. It turns weaponized advertising into humanity, and it lets us end-run around the dangerous but lumbering fascist golem like a pack of motley kids on BMX bikes in an 80s movie.

I don't need to tell you what's happening back in the real world, but the vast swath of destruction seems inextinguishable, the networks get uglier and more violent with every update, and the best course of action seems to be to wait for the whole flaming dumpster fire to just burn itself out. It will (eventually), and crucially: we will still be here. In the meanwhile, we need to make some plans for ourselves.

Right now, in this second month of the year 2022, on this planet earth, there is a "new" thing. There is this brand, which somehow owns the word Metaverse. The brand, known mostly for hoarding wealth by laying waste to culture in the name of terraforming it for ad money, is run by a strange and blindingly-white dude who was 7 years old when I, an exceedingly nerdy pre-teen with a home-build computer and an insatiable curiosity for what we could do with networked computers,  first logged onto a MUCK and started hanging out with virtual people.

This decision changed my life.

The current moment is obliging me to talk about a lot about this strange dude and his strip-mining operation, but I'm not particularly interested in it. Instead I'm interested in what we're all doing out there right now, what we've been doing for decades, and where we're taking it. I'm interested in the individuals and tribes that are building the actual future, which is, as always, messy and problematic and weird and made of bad code, hot-glue, cosplay and duct-tape and queer dreams of a different world.

For a brand that is ostensibly chasing the youths, the Superbowl ad I've included above is insanely tone deaf. It's depressing as hell, and even in it's bright moments it references spaces which are decidedly not where the kids hang out these days (chased out of a museum by a loud off-screen voice booming "WE'RE CLOSING?" Maybe...). In fact, I had to actually explain what Chuck-E-Cheese was, to a group of adults born decades too late to experience an arcade in person. For most, the closest reference point is the incredibly creepy and strangely popular jump-scare horror-survival franchise Five Nights at Freddy's.

So what is going on here? And why am I writing about it, when I just said I would rather do anything here other than muse on the mess which is Facebook's new land grab?

Like nearly everyone else as far as I can tell I had a nearly visceral reaction to that ad, but it also struck me sideways because while it clearly wasn't for me, nor apparently any of my online friends, nor apparently for "the youth," who was it for? My parents? My siblings? Football fans? The right-wing truckers? People who listen to Joe Rogan? Anti-vaxxers? Who would buy this?

Advertising is expensive, and it's targeted, and in spite of their myriad faults, surely a company who has amassed literal billions of dollars by ruthlessly weaponizing advertising knows something about ads? Surely it wasn't a stab in the dark, but a message in a bottle that I just can't read? I became slightly obsessed at cracking this code (and from the dozens of think-pieces and tweets I've seen, I'm hardly alone). I initially landed on the carousel scene from Mad Men, and I do think there's something to what they were trying to convey. VR for the kids, but VR is expensive and the adults need to pay for it, so Quest as a salve to bridge the gap between the generations of extremely-offline adults and their extremely-online children?

In the end I did what I do with most of the things that run around my head, what I've done with most of the interests and mysteries that I've encountered for most of my life: I talked about it online. A friend responded:

Does anyone's life suck as badly as a burnt-out animatronic that was never particularly loved in the first place? Does any brand exist in the space where it's most dedicated users try and use it for nearly anything other than what the brand intended, and are seemingly always moments away from throwing it in the trash forever? The answer of course, is Facebook. Facebook's life sucks this badly. Facebook wants you to believe that it's the social network that you remember fondly, an indispensable part of your life and your history where you can travel around and around and back home again. Except it isn't, it never was, and it never will be.

Last week David Roth's Wouldn't it be Nice to Die nailed this to the wall and twisted the knife:

You may get rescued from the trash compactor, maybe. And you also might get a job, and you may, should you happen to put on the right pair of VR goggles, be able to experience a simulation of the world that you remember and see the absent friends that you miss, and so enjoy something like the life you once had, albeit all by yourself and only until the goggles are removed. That’s the product, but also that’s the threat.

The current moment will oblige me to occasionally discuss Facebook, and Meta (and Web 3.0 and NFTs and a whole bunch of related cringy garbage), but that's not where the world is, it's not where the people are, and it's not going to matter much in the long run, except to the degree to which it momentarily creates a gravity-suck large enough to pull all of the money and attention away from the interesting stuff.

With the Intrepid Pixel Project I want to try and reconnect with the interesting stuff: to trace the connections around, and between us and across time, from fiction to gaming and back, to where we all might be together in the future. Some of this I'll write and some I'll just collect, and if you have (or know of) anything interesting or related I hope you'll send it my way.

I am committed to this project for one year and then we'll see where we all are? Maybe we'll all have headsets where we joylessly get paid in non-spendable tokens to stay home and identify traffic lights for musky-go-karts. Maybe the internet will get taken out permanently and we'll all just be hanging out on text-based MU*s because that's all that runs on the surviving infrastructure. Maybe I'll get to got to a concert again. I hope I get to keep my legs.

Ideally though we'll all be here (wherever that may be).

💜  Did you find this interesting or helpful? Please share it!

☕️  Want to help? This project takes a lot of work but is provide without cost and ad-free. Please consider buying me a coffee. The encouragement is invaluable, and the support really does help!

Alter ego of Feral Research. A collection of pixels in the shape of a fox. Cranky internet old. Broadcasting on the global frequency of weird.

Film: We Live In Public

Book: My Tinylife / A Rape in Cyberspace